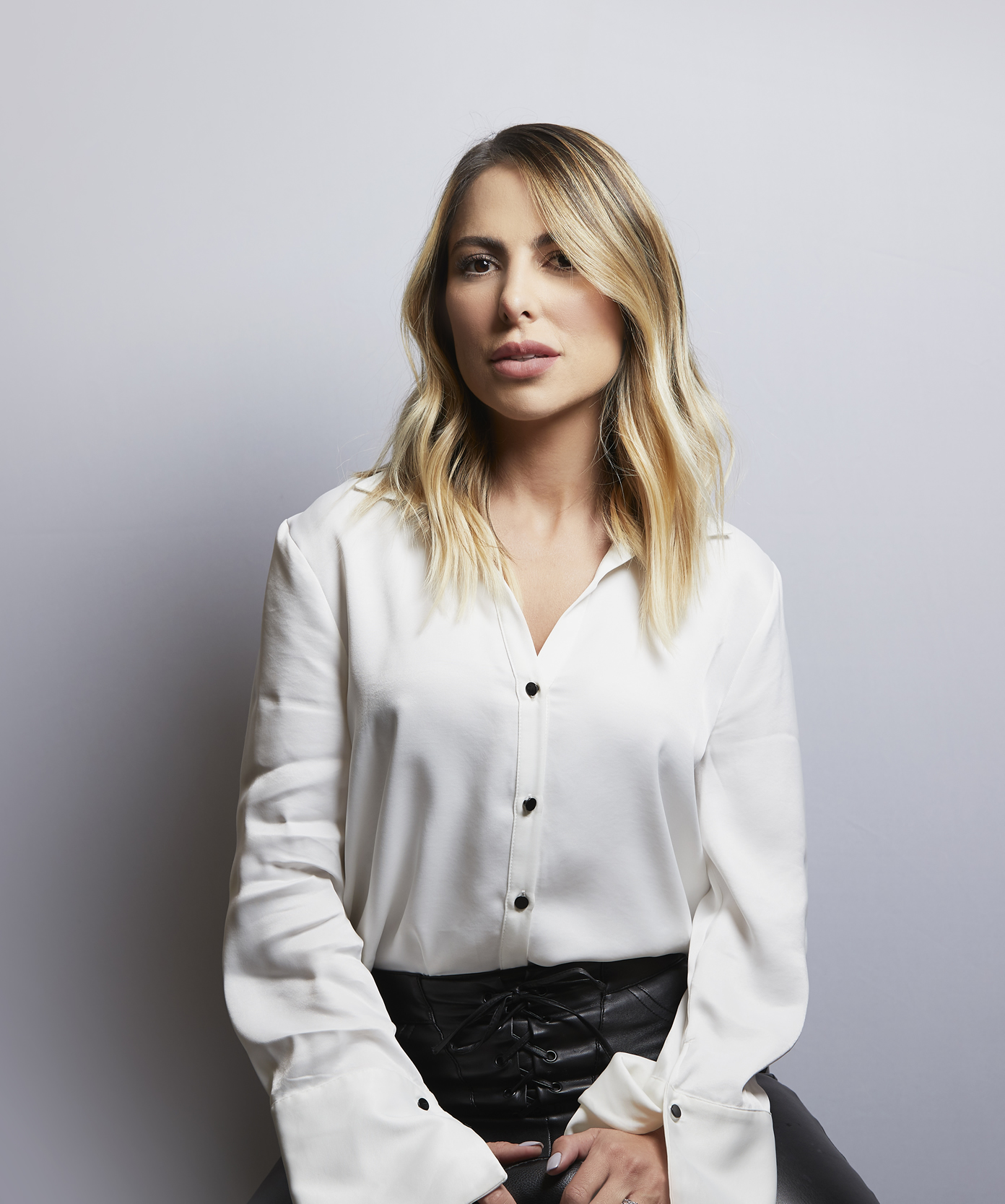 Julia is an artist. She was always known by friends and family for having the gift of adding “brightness and color” to whatever her hands touched. She could see the beauty in items that others couldn’t. As a child, unused furniture, fabrics, clothes, and more were transformed into something desirable after Julia drew out their beauty. A Brazilian native, she moved from Rio de Janeiro to São Paulo where she graduated from the European Institute of Design (IED-SP) with a degree in fashion. Even through college, her ability to create unique items set her apart and she achieved national recognition.

In 2013, Julia discovered she was unexpectedly pregnant. She decided to move to the United States to live with her parents, leaving behind her many achievements. But she wasn’t leaving everything behind. Her true treasures came with her. She still had her faith, her artistic gifts, and her son João, whose name means “the grace of God.”

While living in California with her parents, Julia got married, established a home, and made wonderful friends, all while living in the best place in the world and very near to her beloved parents. Her certainty in her future and her love for art inspired her to join the workforce. As she was researching more about fashion and beauty, she decided to take a course on a new eyebrow technique—microblading.

Julia attended her first course in Las Vegas, NV where she learned the technique. Through practice and attending conferences, fairs, and advanced courses, she improved her technique daily.

In January 2016 she joined the Microblading LA team where she worked for almost three years. Her ever-growing clientele meant that she was booked 6-8 months in advance. She also taught VIP microblading courses one-on-one with her students, and was able to assist her coworkers, trainers, and students through classes.

Julia’s ability to see the importance of an individual shape for each client inspired her to master a new free-hand technique, now called the Faria Brow Technique ®. Her work does not have exact measurements or a specific pattern, but instead relies on the individual face and brow shape of each client. She draws hair by hair of the desired eyebrow according to the unique need of each client, while respecting the natural beauty of each client and bringing the assurance of adjustments before the procedure is finalized. The client can see what the brows will look like even before the procedure begins, which allows them to make any necessary adjustments.

Julia has used the Faria Brow Technique ® on several celebrities and known public figures, including: Bella Thorne, Christian Serratos, Sonequa Martin-Green, Kathy Griffin, Lindsay Godfrey, Camryn Grimes, Matt Sarafa, Petra Eccelstone, Anna Akana, and many others who preferred not to be made public. Her work has been recognized as a high standard by networks all over the world, including: Vogue, Hello, Elle Australia, Teen Vogue, Good Morning America, Bravo TV, and Bustle.

From her first step onto the ladder of success in Brazil to her steps into the uncertain ladder of success in the United States, Julia has always been guided by a constant set of values. The main key to success for her has been gratitude. She believes that a grateful heart and constant remembrance of the family values and work ethics she was taught as a child are a key reason for her success. She is also grateful to God who has helped her overcome obstacles and reach new heights.

Julia is also grateful to her family and friends who have always supported and encouraged her. Similarly, she is grateful for the professional partners who have taken each step alongside her, particularly the Webvixxen Design Team. Her gratitude extends to her clients, who regardless of race, socioeconomic status, culture, language, or belief, have made her see God and the true purpose of her life.

Make sure this account has posts available on instagram.com.